The Many Faces of Doris Day

I really really really don’t like Doris Day. I mean as an actress, not personally. Personally she might be cool…she seemed like a pretty good business woman and she seemed to market her image consistently, but as an actress she’s more annoying than Cary Grant in Arsenic and Old Lace. Like Jim Carrey but female. Or like Sandra Bullock but even worse.

Here is a case study told in photographs: 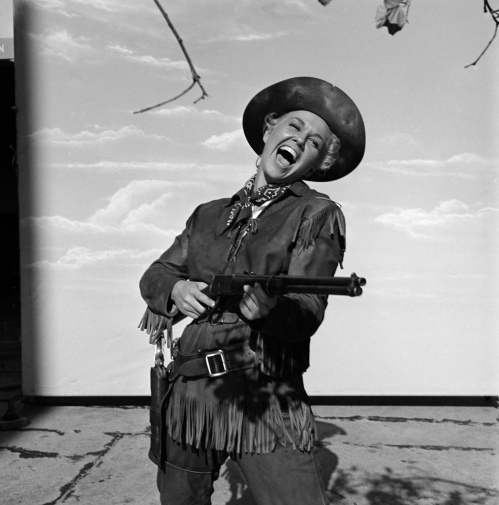 Calamity Jane was one of the biggest badasses of the West. Here's Doris Day playing Calamity Jane. Not so badass? 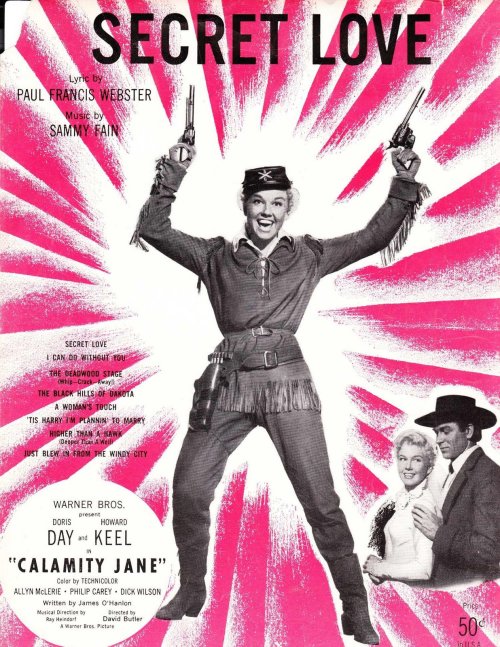 Is her "secret love" referring the sexual favors she allegedly traded with Bill Hickok?

Riding into the sunset with her new murderous husband.

Yeah yeah yeah. I know. It’s a musical. It’s supposed to be upbeat and funny. Quirky, even. But look at those faces. How could you not want to punch her in the face??

12 responses to “The Many Faces of Doris Day”